Windows 95 changed the way that consumers saw personal computing, and it heavily influenced future versions of Microsoft’s Windows operating system. Over twenty years later, you can expect to see significant changes and improvements, to the point where those who weren’t exposed to older technology don’t have any clue what it is. Nowhere is this more painfully true than watching how teens react to Windows 95. 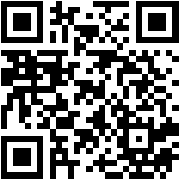