Tip of the Week: Mirroring Your Android’s Screen, Made Easy 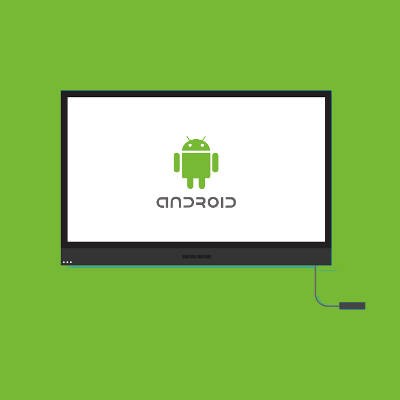 Have you ever gotten the feeling that your mobile device’s screen is just too small to be used effectively, despite the fact that smartphone screens are bigger than ever before? Well, there is a way to mirror your phone’s screen to a larger screen, like your PC monitor. Here’s how you can do this with your Android device.

When we talk about mirroring, we mean using a larger screen to mimic the screen of your mobile device--hence the term “mirroring,” as the screens are showing the same thing, just on a larger scale. Your Android device doesn’t necessarily come preloaded with this feature, but we can walk you through how to find the ideal solution in the Google Play Store.

There are several different mirroring apps that you can use, with some of them even being available for free. One of the most popular ones is AirDroid, which can be found in the play store here: https://play.google.com/store/apps/details?id=com.sand.airdroid&hl=en

AirDroid needs root access and Wi-Fi in order to work effectively, so this might not be an option for the average employee who might not even know what root access is. Other apps can be used to similar effect, such as TeamViewer and others, but you should, of course, ask IT if your choice is adequate for your organization’s needs. There’s also the possibility that you already have a solution like this in place and you might not even know it, so asking IT about this topic could save you some wasted time and effort.

Instead of mirroring your device’s screen, there is also the option to use a casting solution like Google Chromecast. This is a consumer-based technology that you can use with streaming apps like YouTube, Netflix, Hulu Plus, and others, but it also has uses in the business environment. Chromecast supports several business-related apps that you can cast from a connected device, like a smartphone or laptop. You’ll then see the the many apps that are compatible with Chromecast on your television screen. Think about the possibilities; you won’t have to huddle around a computer monitor to share documents, and you could conduct meetings in a more effective way. 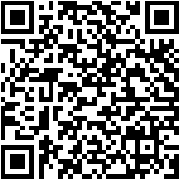