Taking a Look at Budget Smartphone Offerings from Samsung, Apple, and Google 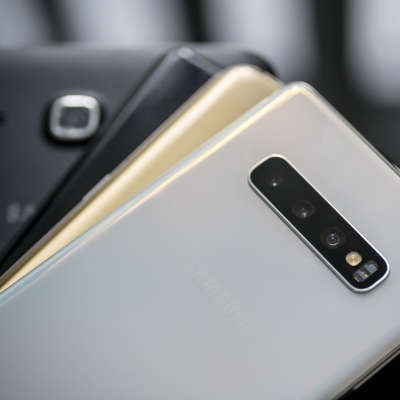 With smartphones becoming more expensive every year, the top offerings from major manufacturers price some out of the market. This provides an opportunity for these companies to offer budget smartphones to a growing market of people who don’t want to drop a $1,000 on a new phone. Today, we discuss options from Samsung, Google, and Apple that can be had for a fraction of the cost of today’s flagship smartphones.

If you are looking to pay a fraction of what you would pay for a new smartphone, you have to first look at flagships from a year or two ago. They will probably provide the best value as they typically have comparable or superior specs to the devices released in the mid-range this year while they have better cameras, better processors, and better displays. A few options to consider are the Samsung Galaxy s9 and s9+, the LG V50 thinQ, the iPhone X, or Google’s Pixel 3+. Users can expect enough software support to make buying an older flagship a solid move.

The A51 is one of the better phones in the A-series Samsung’s lineup, and users can see value as it is priced at the edge of the budget price point. It features a 6.5-inch Super AMOLED display, 4 or 8 gigs of RAM, and several features that flagships don’t support, like a 3.5mm headphone jack and expandable storage. Available in Prism Crush Black, Prism Crush White, Prism Crush Blue, or Prism Crush Pink, the Galaxy A51 can be found on most major carriers and unlocked online.

Google may have backed off the flagship smartphone race in 2020, but for years they have been delivering solid smartphones with one of the best software experiences on the market. The Google Pixel 4a 5G, is 5G capable, if that is applicable to you, but the real value is the passable specs and the price point, found hundreds of dollars below devices with comparable specs. Available in Just Black and Clearly White, the Pixel 4a 5G is available in the Google store or from many major service carriers.

Apple’s 2020 version of their SE device looks the same as their last one. It actually looks just like an iPhone 8, which was one of Apple’s most popular devices. The new SE runs iOS on Apple’s A13 Bionic chip, and while significantly smaller than many devices you see, delivers a solid user experience for fans of the operating system

There are many other budget devices on the market, but to get the biggest bang for your buck, you will want to go with an established brand that has support for major app stores and has a track record of building solid hardware.

Do you think you would be able to use a budget smartphone for your daily device? Leave your opinions in the comments section below and check back soon for more great technology content.

Facebook Twitter LinkedIn
Tags:
Technology Smartphones Save Money
Tip of the Week: Using Your Android Device from Yo...
Ransomware Shouldn’t Cost You a Thing

More posts from author
Monday, January 25 2021 Helpful Features Found in Google Docs
Friday, January 22 2021 How to Use Google Drive to the Fullest
Wednesday, January 20 2021 Worried About Losing Your Technology While Working Remotely? 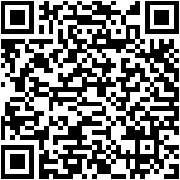