Is It A Good Idea To Bait A Phishing Scam? 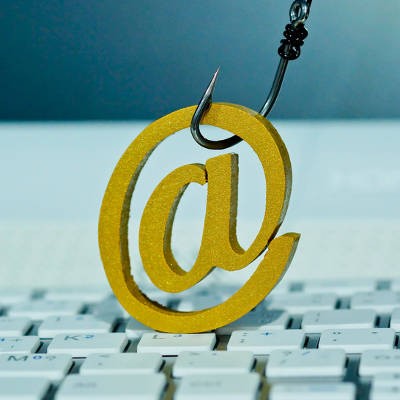 Phishing scams have had a supporting role in many of the latest cyber threats, often as the means the attacker has used to start off their attack. This attack vector is relatively easy to avoid in most cases, but requires education for the end user.

If you see these malicious emails in your inbox, you might be tempted to give the attacker a piece of your mind (or simply mess with them). We’ve all been there.

So, is it a good idea to antagonize a cybercriminal who was targeting you?

There are plenty of professionals who have experimented with this very concept, for the academic purpose of finding out how a cybercriminal will react. One such researcher, Jerome Segura of Malwarebytes, played though a scam in its entirety. What he encountered was a mixture of apparent helpfulness in finding a cache of issues in his ‘device’ -- actually a virtual machine rigged to record attacks -- and a decidedly less helpful, unpleasant tone,

A  ‘technician’ had Segura check his Microsoft Error reports, warning him that each and every error and warning he sees is a major problem that had already begun to corrupt his system. To reinforce the need for a ‘solution,’ Segura was told that his software warranty had expired and, once transferred to another ‘representative,’ that he needed to pay for a $299 renewal.

Instead of paying, Segura supplied incorrect payment credentials, knowing they would be rejected. Once they were, his computer was suddenly seized. The ‘technician’ deleted all of his files as well as the Ethernet adapter driver, and calling Segura a rude word before disconnecting.

This is a fairly tame account of what this sort of cybercriminal can do. A wildlife photographer named Jakob Dulisse received a call to his home in Nelson, British Columbia, Canada from “Windows Technical Support” in Los Angeles, California. Quickly deducing that this was an attempt to scam him, Dulisse played along at first, before calling the voice on the other end of the line, “a scammer, a thief, and a bad person.”

The scammer/thief/bad person did not react well, stating that their group had people in Canada that would kill Dulisse, going so far as to describe himself as a killer and referencing that people in his region cut people into pieces and rid themselves of them in the river.

Other professionals have simply found remote access software installed without their consent as they have ‘played along’ with scammers.

However, these are professionals, whose job it is to identify and publicize the attacks that cybercriminals are resorting to. As for the business user, their best bet is to report the attempt to the local authorities, as well as your managed service provider.

A managed service provider can help you ensure that you are both secured against, and well-versed, in the latest cyberattacks. Give FRS Pros a call at 561-795-2000 to get started.

Facebook Twitter LinkedIn
Tags:
Security Email Phishing
Tip of the Week: 3 Better Ways To Use Excel
If Your Business Could Talk, It’d Complain About S...

More posts from author
Friday, February 21 2020 As IT and OT Merges, You Need to Be Prepared
Wednesday, February 19 2020 Tip of the Week: Keyboard Shortcuts Using the Windows Key
Monday, February 17 2020 How to Use a CRM Effectively 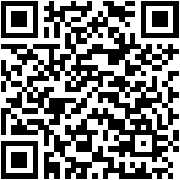