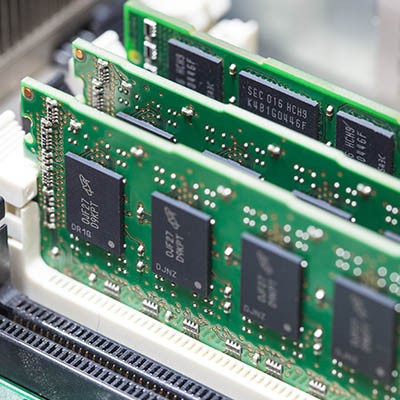 Part two of our desktop buying guide will dig into the details of RAM, or random-access memory. We hope to clear up misconceptions about what RAM actually is, as many users don’t understand the difference between storage and memory. Who knows? You might learn a thing or two to take with you when you purchase your next desktop.

RAM is not the same as storage. You can think of it as your brain’s short-term memory, giving your computer the ability to store temporary data that can be called as needed. Like many other computer components, you have options on both the higher end and the lower end of the spectrum, but what you will need will mostly depend on the work being done on the device in question. Due to the fact that the CPU handles instructions and processes the data that the RAM holds, the more RAM you have available, the faster your device will be.

How Much RAM is Needed?

While there are plenty of brands to choose from for your RAM, you likely won’t need to hear about all the miniscule details unless you plan on building your own PC. This guide might oversimplify things a little bit, but it contains all you will need to know for purchasing RAM for your device.

Ultimately, if the device can be updated later on, we recommend at least 8 GB of RAM, with 16 GB for devices that can’t be upgraded later on.

Does your business need help installing new hardware? FRS Pros can help. To learn more, reach out to us at 561-795-2000. 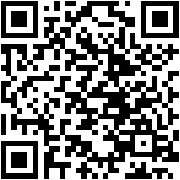